Dekopon Oranges is one of the best tasting, seedless sweet oranges in the citrus family.They are easily differentiated through their thick bumpy skin & large bump on one end. This orange, a hybrid between tangerine & orange peel like mandarin oranges and have thin membranes. 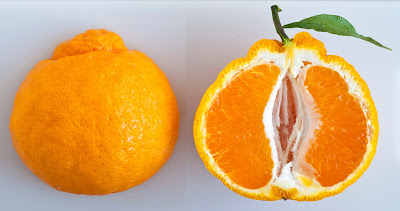 Dekopon can grow in tropical country like ours. However their colour will not be full orange, it will be greenish orange. 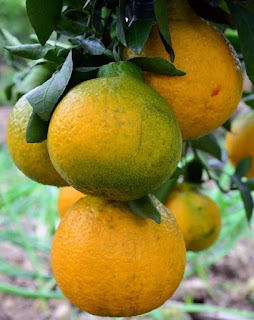 As with many citrus, Dekopon can be in pot, but the growth will stunt once the root outgrow the pot size. You will probably need to repot every 2 years. 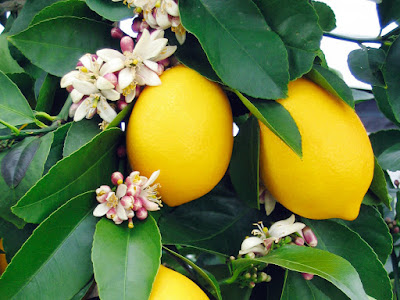 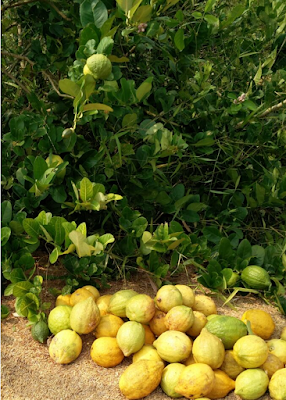 Olive can be grown and fruit in Malaysia. The plants are 2 years old & brought into Malaysia as bare root.Olive leaves can be steep as tea to relieve hypertension, and lower cholesterol levels. They have been used to treat inflammation, diabetes, and infections. The cholesterol lowering effects are believed to come from oleuropein contained in the leaf. 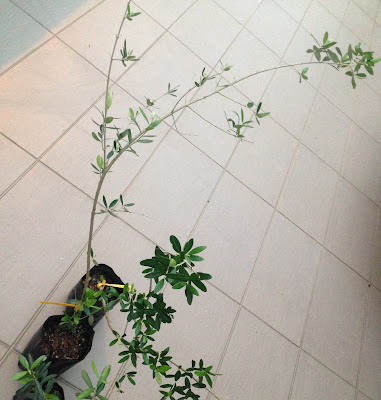 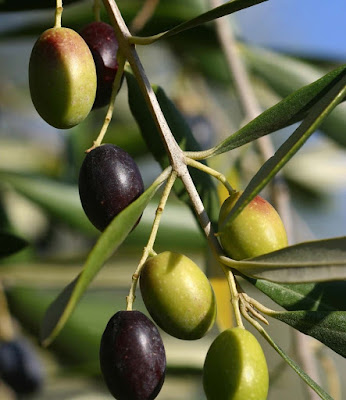 I have brought in another avocado variety that can fruit in Malaysia.

Russell avocado recognized by its unique gourd like shape. This cultivar is an excellent choice for the avocado lover.

Russell avocado has thin, smooth skin and excellent flesh quality that continue to improves as tree mature. Tree bears well and is recommended for home garden due to its prolific fruiting nature. 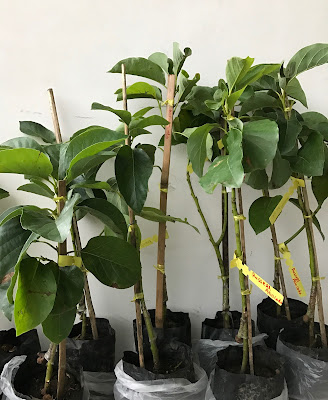 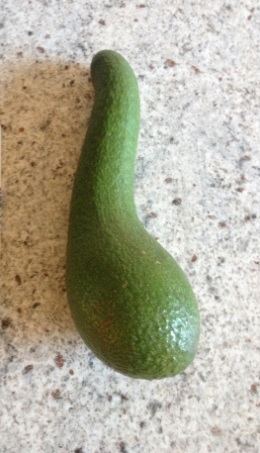 I strongly recommend to plant grafted avocado in ground rather than pot so that it can grow to its true potential & growers can reap better quality & quantity crops.

SiChuan Peppercorn is a very common spice in Indian, Chinese, Tibetan, Nepalese and Thai cuisine. The entire husk or shell surrounding the seeds is used for culinary preparations, or it can be ground down into a powdery spice.

Traditionally used to stimulate the immune system, reduce pain, boost the appetite, increase circulation, strengthen the bones, and reduce inflammation. You can also try to make your own salted duck egg with Si Chuan pepper and you will find it has a surprising mild spicy fragrance that will beat any store bought ones. 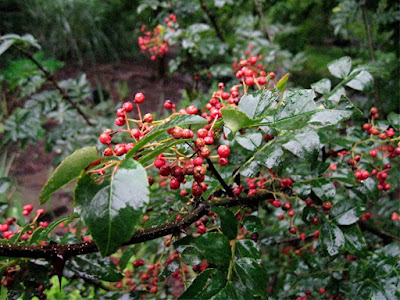 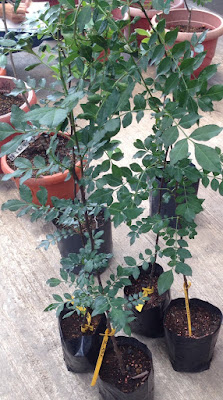 To order please email estherkoo.2005@gmail.com
Posted by Esther Koo at 2:20 AM 7 comments:

Yes! We have grafted avocado plant for sale. It is possible to plant and harvest Avocado in Malaysia! 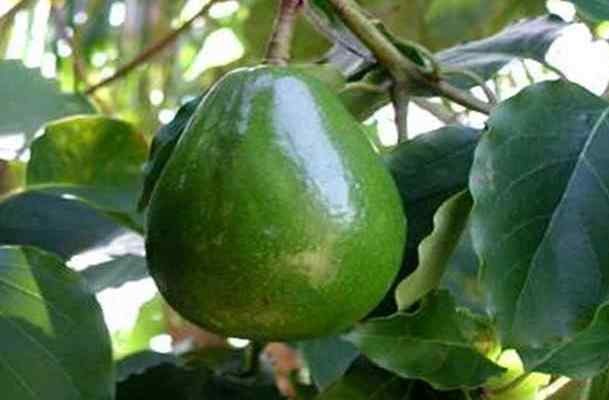 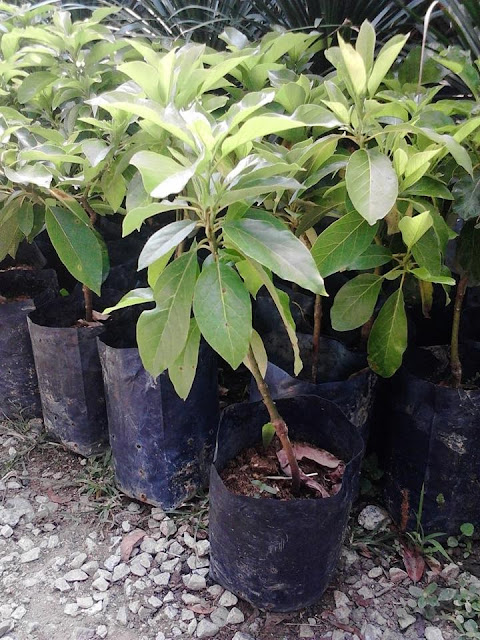 Grafted Avocado can be planted in big pot however harvest will be more plentiful in ground. The plants we are selling is about 1 - 1.5 feet high.
With proper care & fertilisation, plant is expected to fruit within 2-3 years.

Cedar Bay Cherry is an edible sweet cherry that is attractive and good to eating. Fruits are round and approximately 1 inch in diameter with soft juicy flesh that has a tinge of grape and berry taste. A tropical hardy fruit plant that can also be use to create a low hedge for landscaping purposes.

Fruit can be made into pie, jam or juiced or eaten fresh. 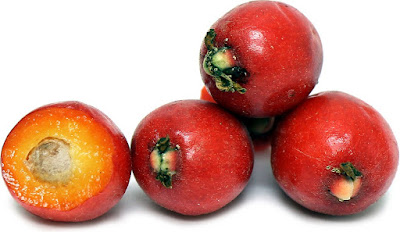 This is a very hardy plant that grow with minimum care. All you need to do is to water daily, fertilise bi-weekly & leave it out in the sun for it to grow and it will reward you with abundance fruits. Cedar Bay Cherry is a slow growing plant that is suitable in medium size pot or in ground. 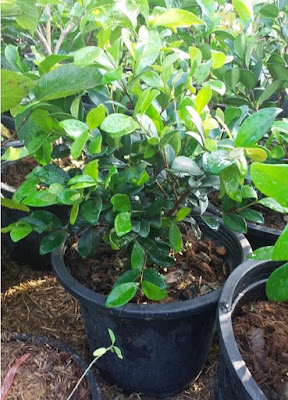 Esther Koo
A home gardener turned plant entrepreneur due to my passion for gardening. Although my garden space is limited, it has not deter me from planting edibles and fruit trees so I can harvest my own crops that is pesticide and preservative free. Feel free to run through the plants that I have on sale. If any plants struck your interest, you can always email me : estherkoo.2005@gmail.com I will try my best to reply as soon as possible!. Thank you for your support!